North Carolina has picturesque views and nature that will leave you speechless, but also, they have a few unusual man-build attractions that will blow your mind. Here are some of them.

Cloud Chamber for the Trees and Sky, Raleigh

The “Cloud Chamber” may look like a medieval hut, but Chris Drury built it. You can see it in the outdoor park of the North Carolina Museum of Art. The chamber is made out of wood, stone blocks, and turf. It is entirely air-tight except when it comes to a small hole on the roof that was meant to act as a camera obscura. This medieval trick will project a mirror image of the area on the lit side of the camera. Thanks to this effect, you can see the inside of the smooth chamber walls full of trees, clouds, and blue sky. 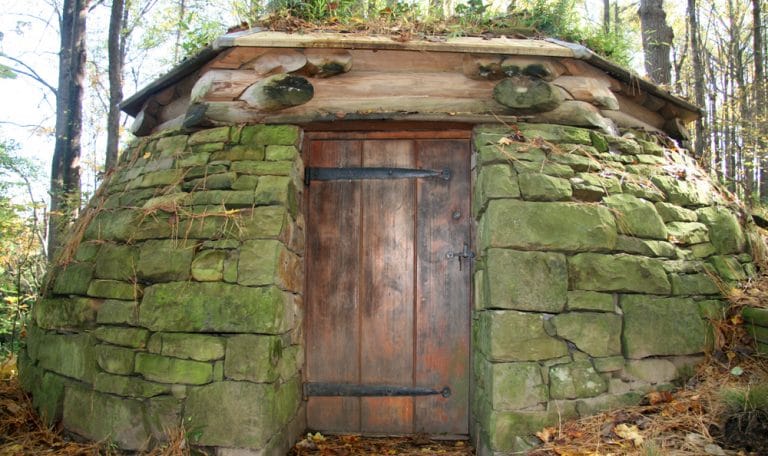 Henry L. Warren started this project after he retired. He used stone, concrete, and believe it or not – arrowheads. The construction began back in 1968, and Warren managed to build twenty-seven buildings before he passed in 1977. To this day, you can still see the gnome village and roam through the small gym, theater, hotel, and tall tower. Warren even started building a mini-hospital to add to the town, but he never finished the project.

The House of Mugs, Collettsville

This home covered completely in coffee mugs is an unusual attraction that started when the owners Avery and Doris Sisk came home with fifteen coffee mugs and hung them on the walls as decorations. Several years later and now they have over twenty thousand mugs that cover not only their house but the fence too. It's also called the Collettsville Cup House.

Initially, the park was built in 1970 in honor of L. Frank Baum's book. The reason it was made was that tourism in the adjoining Beech Mountain Ski Resort wasn't blooming as it used to, so the owners thought that building the park would attract more people. When the park theme started to relate more to the film, it lost its charm, and the final nail in its coffin was the fire that destroyed Judy Garland's dress from the film. Now the park is open once a year for the Autumn of Oz event, but other than that, it closed way back in 1980.

We've all heard of the oil giant Shell. Way back when in the 1930s, these interesting shell-shaped gas stations were built and were used until the 1950s. This landmark is the last Shell Oil clamshell station in the United States and maybe even the world. In 1976 it was officially listed on the National Register of Historic Places, and it was the first individual station in America to make that list. You can still visit the site at the corner of Sprague and Peachtree streets.